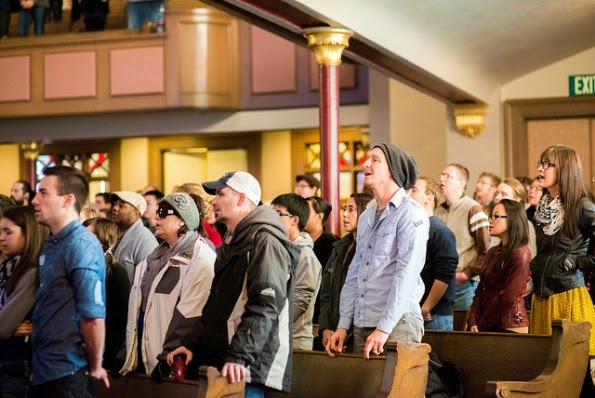 A recent survey by Ligonier Ministries shows how inexact the label “Christian” can be. Among Americans, 77 percent say they are Christian. But what does that mean?

To try to answer that question, Ligonier Ministries, the teaching fellowship of popular theologian R.C. Sproul, conducted a benchmark study to try to discern “The State of Theology” in the United States.

Ligonier notes that, while more than two-thirds of Americans agree on a few biblical truths, often more than half of Americans disagree with many statements expressing orthodox Christian doctrine. One such statement is the scriptural belief that humans are, by nature, sinful and under the judgment of God for sin. Read more


From a historic Anglican viewpoint as well as an Anglican Reformed perspective the theology of the Anglican Church in North America is also in disarray--at odds with the Scriptures and the Anglican confessional formularies in a number of key areas.